HER PURSUIT (The Journey Begins) 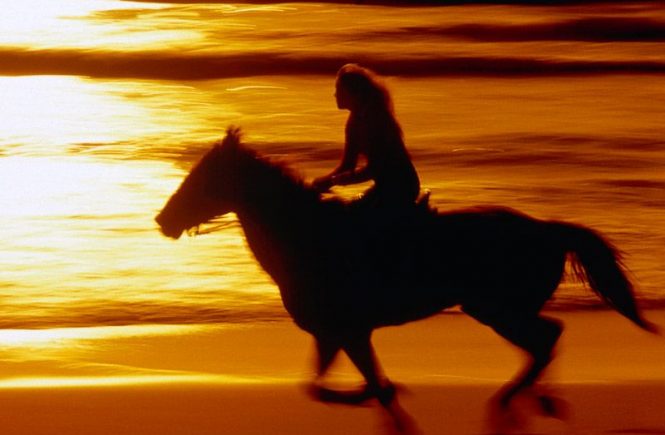 Yeey, finally she’s become a queen, she had the man after God’s own heart, a king for that matter; a king that adored her. A king that was willing to make her son heir to the throne, at least He promised. Funny enough the king had already gotten over all that had happened. He mourned for the son, that his life would be spared but when He took him aware, he was ready to let go. But not her, she was still in pain, she’d carried him, he grew inside her; they were one, he ate her food, gave her discomfort and at times he kicked so hard that she twitched. How can she forget while the stretch marks were still there, a proof that something happened? How could she forget while her room was filled with baby clothes, how? She’d made so much sacrifice, she had lost so much and this bundle of joy was to be her solace, a reason to tell her that it was worth it.

Now all that was in her mind was regret, and fear and questions and guilt and shame. ‘’if only I didn’t go to that rooftop that night if only I would have declined the king’s offer and await his wrath. It all my fault. The maidens are right, I don’t belong here and I never will.’’

I bet we can all imagine her wetting her pillow in the dark and acting all strong and courageous during the day. ‘’No one needs to know am breaking from the inside, I’ll just take it all in. I deserve what’s coming. The world might be seeing the crown on her head, but she only sees thorns, and the more she tries to straighten it the more pricking it becomes, the more discomforting it feels. If only she could turn back the hands of time. If only things would’ve started the right way if there was any right way to start with. The king might approve her and comfort her but she knows that she has disappointed the ultimate King, her King.

Woman, a delicate being, beautiful in all angles you may try analyse, fragile, and yes, she’s very complicated. She brightens a dark room when she wants to. She can also bring a hurricane in your life (come to think of it, most hurricanes are given names of women). That’s her, knows when to say what and what to say, she’ll forgive any wrong done to her. She will love, give and forgive, yes she will forgive all and when you think she has given enough, she will smile at you. She forgives all but herself, she can tolerate the faults of others but her own. She will nurse the wounds of others to healing but forget to tend her own wounds.

Am here not to applause the mistakes you may have done in the past, neither am I here to form some sort of a pity party and show you how much you are a victim of the things that have happened to you. Finally am not here to judge you, am the last person to do that. Am here to let you know that you deserve to be happy, you’ve done so much trying to relive those bad times and crazy choices that you made. It’s high time you gave all those things a decent burial, let go of that ‘’son’’. It’s high time you took that pillow outside to dry up from the tears.

I can imagine months later after the baby has already been buried, David finding Bathsheba crying and wondering “ what’s her deal, the child was mine too.’’ This is where King Jesus comes in, when you can’t articulate what’s really eating you up, King Jesus can create words even in your silence. King David can only do so much, he is a shadow of the true King. He can only do so much as far as your security is concerned.

The solution ain’t changing your schedules so as not to meet the women at the well, the solution is to deal with your inner self.  So lady, its high time you had an abortion, yes, its high time you got rid of that pain that is swelling up in your womb, get rid of the depression, heartache, regrets, remorse, get them all out. Prepare the walls of your womb, because the King wants to use it, make room for the King. Cleanse thyself and go to His chambers, His inner courts, He wants to know you. Let him whisper to you the words of comfort, let Him nurture you, let Him nurture that beauty that grief had taken away. Let Him teach you how to love yourself. So allow Him to penetrate the deepest and darkest parts of your heart

King David can go as far as putting the physical seed to fill the empty womb. But king Jesus gets deeper than that, He’s able to place in you a seed that births the rivers of living water, a seed that will be able to gush out peace and joy and righteousness and most importantly security, you are royal, it is true that things went south but He is working them all together for good.

What the Fifth husband cannot quench, this man at the well can. He says that whoever drinks of this well shall never thirst and he means it. So let Him in, let Him teach you how the crown is worn, let Him show you how to walk in the palace. And let Him teach you motherhood, oh woman because Lamuel is on his way and His lineage, oh my, it is mind-blowing. So woman, forgive and most importantly forgive thyself.

Her pursuit involves boldly going to the King and opening up to Him. The first conversation will be awkward but it’s important that you talk it out. With time, you’ll just be looking forward to those talks. Her pursuit is a journey of letting loose and being vulnerable to Him.

Just The Way You are by Bruno Mars 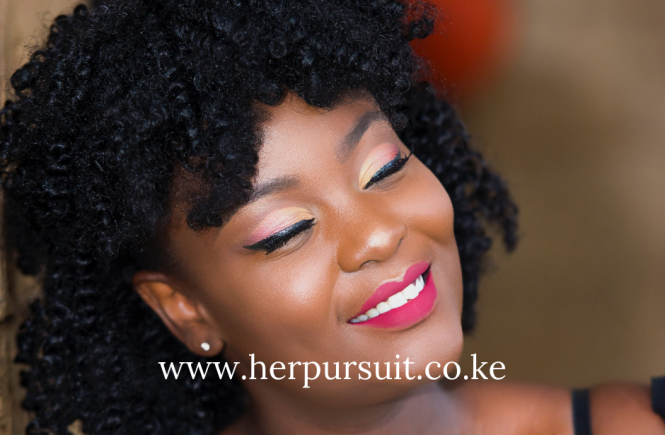 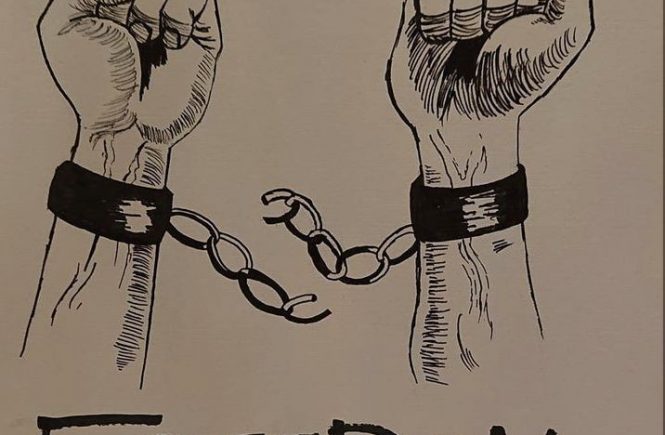