I know most of us have ever been to a hospital and well, unless you are a doctor, the rest of us go to the hospital because we just have to, not that we really want to or it’s a nice place to be in, the smell itself is not accommodating at all. From the outside, the building always looks nice and beautiful but wait until you get inside…

It is a place with lots and lots of pain, the joy, well most of it comes as a by-product of pain; take for example the joy of a mother as she hears the first cry of her child, or a family rejoicing because of a successful surgery, or when the doctor announces to a patient that the illness ain’t as bad as it was expected to be. What am trying to say is that the joy is always in a way sandwiched in some sort of pain.

The hospital has very many departments and activities all going on at the same time; we have in-patients, out patients, we have mothers and their clinics, we have the aged people with their check ups, the ICU patients, those awaiting surgeries, those from accidents, burns, life style diseases (I wonder why they call them that by the way), the list goes on and on. Oh yes, we also have a morgue, for the dead.

That is the hospital for you, most people come in while in excruciating pain and get out feeling better at least, some get out carrying babies, others are not so lucky. There are those who will get out with bandages and plasters, others on crutches and wheelchairs. For some, well some don’t get to be so lucky they get out in coffins.

I know you’ve gotten the point of what am trying to say, am creating a picture of what a hospital looks like because it’s going to be very handy in what am going to say.

Some wise person said that the church is a hospital and not a museum. I have been trying to think about it a lot lately. Then came the vivid picture of what a hospital looks like; unlike a museum, a hospital is quite a messy and noisy place, many things and people are imperfect and going through some sort of issue, there are screams and tears. The most outstanding difference however is that the hospital has life in it, unlike the museum.

Have you come around these people who say that they don’t go to church because it is full of hypocrisy and hypocrites? Or these with the saying that the church is one’s heart? Well, I have been around those Christians and I really do not blame them, because the church is far from perfect and that is why the Groom is thoroughly washing her by the water through the word so that He may present her to the Father as a perfect bride without a wrinkle. Am not defending the church here I just want to see if I could change your perspective about us, church people as most people like to call us. What if it’s not really hypocrisy but an illness, what if we came to church because we got to know our need for the cure, what if we realized that we are stronger and better as a team than we are alone? He said He didn’t come for them that were well, He came for the sick, at least I know I need Him that much to hang around some bunch of people who are unashamed of their sinful state and are daily allowing the working of the Doctor in their lives. Well, am also willing to hang around with joyriders, and try to see if they can really commit also.

You went to church this one time got really committed to the people there, became a family maybe and then after some time, you realized they are not what you thought they were: Sister so and so who makes you touch heaven when she leads worship turns out to be a gossip too, brother Harry that is so good with the scriptures also has some course jokes, sister Lucy wears really long dresses on Sunday but the rest of the week you feel like handing her a shawl to cover herself, they get along so well during door to door but stab each other in the back at other times, welcome to the life of the bride of Christ, the Church. When you are outside, we may look perfect but when you get to know us up-close and personal, we have issues that only the Doctor can handle.

In the hospital you will find people with chronic diseases which if well taken care of can be cured, you will find babes being brought to the clinic by their mothers, pregnant women, and their moods just over the top, you will find those who you will automatically know are sick even without them telling you and those who will have to tell you they’re sick for you to believe them, and then we have those that come to the doctor with their diagnosis already, they know where it is they are sick and the prescription that they need. The doctor doesn’t send any of these away, no way, the doctor takes personal time with each and every one of them and if the sick person is patient enough to have a one on one with the doctor, then there is hope for them, they might as well be cured.

The equivalent of this in the Church is that we have all kinds of people, we have the babes that have to go through regular clinics so as to be immune, these are people you have to really follow up on and call to make sure they will be coming for service, carry some milk also and a diaper because they might mess up one time or another, they are the ones that will cry after injection, they do not share, even the microphone sorry to say, I would say they are childish, and many are the time I have fallen in this category. Interestingly, the Pediatrician doesn’t beat them for it, He accepts them. So extend grace to such patients because one time we were there, or maybe we still are but not aware.

We have the annoying ones, allow me to call them the “know it alls”, they have the answer to everything, they know why you are going through what you are going through, they have a word of knowledge for everyone ( I am not disputing those that have an honest word of knowledge), they know why you got dumped and they go to the Doctor with the solution already and trust you me, they always think that the other person is the one with the problem, it is always the other person and not them. The good caring Doctor has time for this category also.

We have those that are already aware of their state, they have the diagnosis and what they do is just go for regular checkups, they listen to the Doctor, when they trip they are ready to acknowledge it and look for a solution from the Doctor when a new condition comes up, they talk it out openly with the Doctor. They come to church for warmth and fellowship and serving. They have come to a point of being naked and unashamed, as long as the Doctor can cure it, they don’t mind talking to Him about it.

Then, we have the outpatients, they are on and off, one minute they are in the church fully then when they get well, or so they think, you don’t get to see them. One thing about this hospital called the Church is that we don’t have any outpatients because you always have some sickness going on and if not you sort of become a nurse, you know, you become like the bridge between the patient and the Doctor, you become a shoulder to someone in pain, you cheer on someone who is in deep habitual sin that he is trapped in. The church is always in need. He says that the work is plenty but the laborers are few. Why don’t you allow God to use in His Hospital to help others get well?

Another thing about this hospital is that you need to really be cautious and alert because most illnesses here are communicable, you might get too busy tending to the sick to the point you forget that you also need tending, so kindly don’t get too busy, you also need a regular check-up with the Doc. There is also a code of confidentiality here; we don’t get to discuss a patient’s condition with some other patient, we only discuss it with the Doctor.

The other category is of the dead, these are in the hospital but they don’t have life in them. Unlike in the natural hospital, the church experiences miracles every time and it is not the will of the Doctor for anyone to be lifeless, He is willing to give them life and give them abundantly with a few medications, they can come back to life.

Then there is this other category, and that is where you fit. You who always believes that the Doctor can tend to you in the comfort of your home, well, I know He can, but you need to go out there and associate with His Bride, you can’t say that you love the Doctor and dislike His bride, that is hurtful, go to church, get to relate with real people pursuing a real God. You might know their dirty secrets, you tell yourself they are defiling the church with their hypocrisy, but it could be they are working it out with the Lord. If you look deeply, you are sick as well and you need Him too. You had better start that treatment.

Your preacher is only a receptionist in this hospital, by the way, you need not be so critical of him, his work is to show you where to get help. I do apologize for those receptionists that never actually handled you the way you deserved, or ended up showing you the door other than taking you to the doctor. Just because there are fake ones does not mean that there is no real deal out there. Your pastor is not the standard and do not say you won’t attend because of the preacher, he too is in the hospital, the only difference he has from you is that he has been given a responsibility(too bad others just call themselves or forget why they got called in the first place). As long as he is in the world, he is imperfect.

So yes, the Church is not a place with a bunch of perfectly fine creatures no, we are all sick, others may be sicker than others, but we are all sick; sick with gossip, perversion, jealousy, bitterness, insecurity, course jokes, even hypocrisy, sick with inconsistencies. One minute I may be well and the next I may be sick again, it mostly depends on if I have taken the meds.  I’d rather be fighting daily for my ‘health’ but have life than be some lifeless being in a museum that is perfectly dead. I am not a hypocrite just a little sick and don’t hate the Doctor for my illness or when you see me not getting better, just blame me because sometimes I am too stubborn to even take the medication prescribed for me, otherwise He is all Perfect. 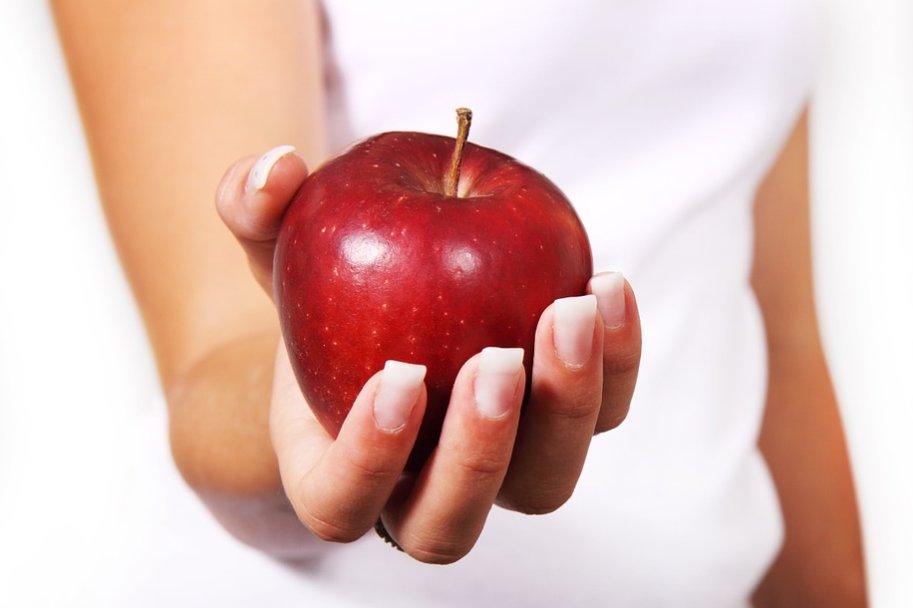 EACH ONE REACH ONE